Tigermilk is the debut album from Belle and Sebastian.  It was originally released on Electric Honey Records, a label formed as a course requirement for Music Business and Administration Degree from Glasgow’s Stow College, because this was an amateur project there was only 1000 vinyl LPs produced. It was recorded in a mere five days in 1996.  Thankfully it was re-released to stop bootleggers.

It was recorded on a budget and with limited time, this suits the shambling style that Belle and Sebastian have.  It starts with The State I’m In, this is fantastically sarcastic.  It sets the tone for the rest of the album.  Songs about failure, tragedy, loneliness and alienation, with an upbeat pop melody.  Expectations a sad tale of teenage life, rejection, the incessant pain of normality.  This story is told on the way to school on Monday morning.

With the exception of Electronic Renaissance the album style is very Belle and Sebastian, eventhough there are a variety of instruments and styles used. Handclasps, organ, brass, keyboards and strings.  There is even a passage read from Rip Van Winkle. 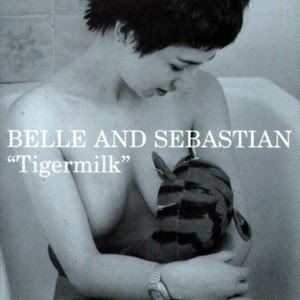 Building on the following their second album, If You’re Feeling Sinister and championed by Steve Lamacq on Radio 1’s The Evening Session. The Boy with the Arab Strap is a witty narrative. A instant classic for that time. So many simple yet different and classic songs. My own personal favourite is Seymour Stain, but regular readers will realise that I have a penchant for melancholy.

Is It Wicked Not To Care, has Isobel Campbell on vocals for the first time. A Space Boy Dream is a spoken-word narrative, which is the album’s only white elephant.

The title track is a bouncy piano singalong,

Belle and Sebastian : The Boy with the Arab Strap

It Could Have Been A Brilliant Career 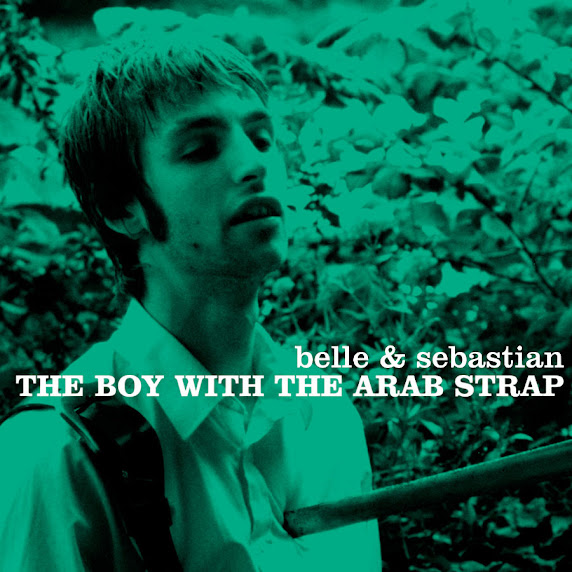 Sleep The Clock Around
Is It Wicked Not To Care?
Ease Your Feet In The Sea
A Summer Wasting
Seymour Stein
A Space Boy Dream
Dirty Dream Number Two
The Boy With The Arab Strap
Chickfactor
Simple Things
The Rollercoaster Ride

Belle and Sebastian filled the void in my life left by the exit of the Field Mice. Their first three albums are triumphant but after that I think that they lost their way a bit. Like the Field Mice there are soft voices, wistful content and gentle melodies. They have the added facet of humour, “she was into S&M and Bible studies, not everyone’s cup of tea she would admit to me.”

If You’re Feeling Sinister is the brightest and happiest offering from Belle and Sebastian. With word play and musings on life. I am not adverse to their

The Stars Of Track And Field
Seeing Other People
Me And The Major
Like Dylan In The Movies
The Fox In The Snow
Get Me Away From Here, I’m Dying
If You’re Feeling Sinister
Mayfly
The Boy Done Wrong Again
Judy And The Dream Of Horses