Captain America existed briefly between 1991 and 1992. Before Marvel comics decreed that their superhero’s name could not be used and they became Eugenius. They were famously championed by Nirvana and joined them on tour in 1991. Unfortunately I did not see them until they appeared at the Joiners Arms, Southampton in May 1992. Another regret was not purchasing a C & A parody t-shirt at the gig.

They were formed by Eugene Kelly, after his previous band The Vaselines folded. The rest of the band comprised of friends, former members of BMX Bandits and Teenage Fan Club. They are often cited as a grungier version of Teenage Fanclub. 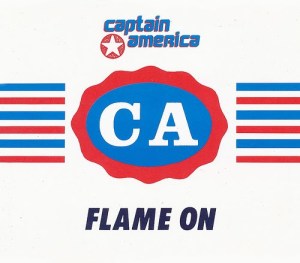 This is the first single from Captain America, a band that was around for a couple of singles as The Vaselines evolved into Eugenius.  It was obvious Marvel comics were going to take exception to one of their character’s names being used.  They might of got away with it had Nirvana not publicly endorsed them. 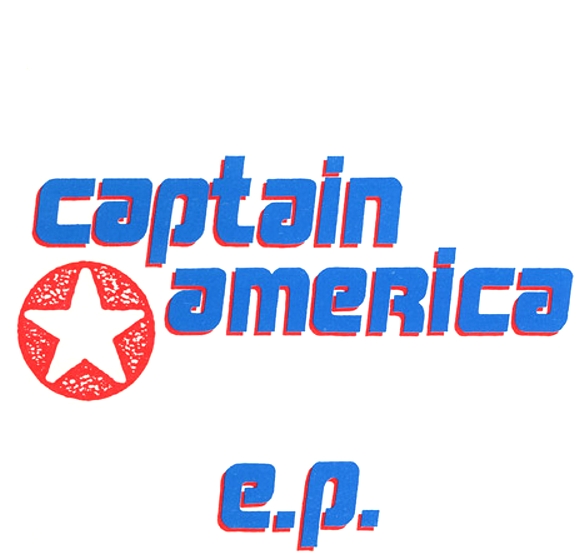