It was not until late 1991 The House of Love resurfaced with a new single, the classic The Girl With the Loneliest Eyes. A beautiful plaintive song about unrequited love.  Then the wait was until mid 1992 for Feel and You Don’t Understand (which was the closest the band came to rock), all painfully not breaking into the top 40.  They were all fantastic singles but were not instant classics such as Shine On and I Don’t Know Why I Love You.

On this note Babe Rainbow was released to a public that had outgrown them. The album may have been too subtle?  Yet they were trying to to have a heavier sound, but this was very delicate if you compared them to Nirvana.  The public may have boycotted the album due to the absence of Terry Bickers? Or it maybe that the album is very difficult to pigeonhole?  It could be that they were no longer on an indie label. Why this masterpiece has gone unnoticed is a mystery.

It has all the features that you would expect from the House of Love, well crafted songs, beautiful lyrics that are their own stories.  It was just out of time, I liked it at the time and I like it even more now.  I think that I was yearning the fragile melodies of the debut, when this was released.

Personally I feel that The House of Love have never had a bad release ever. 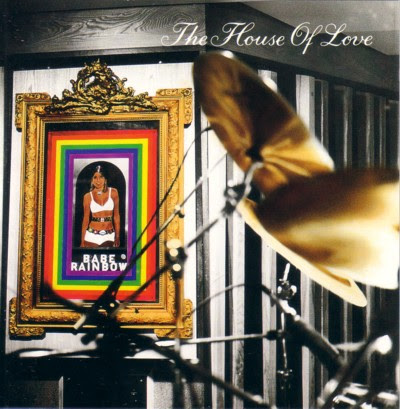 The House of Love : Babe Rainbow

Arguably The House of Love’s best work was when they were briefly with Creation.  The Creation recordings sound sparkly and clear while over production of their work with Fontana, weighs it down. This was the classic line-up when there was no animosity between Terry Bickers and Guy Chadwick.

Bicker’s guitar work really drives songs like Destroy the Heart and Shine On. For anyone that has never heard the original version it is really is amazing. Very different to the Shine On that was released by Fontana and made it to number 20 in the charts.

For a very brief moment in time just after The Smiths had demised, and before The Stone Roses took off.  The House of Love were the biggest and brightest hopes in the scene. 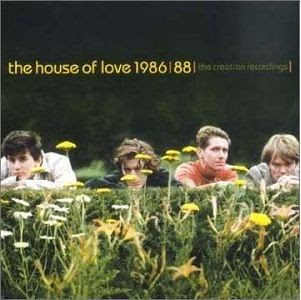 Hope
Road
Sulphur
Man To Child
Salome
Love In A Car
Happy
Fisherman’s Tale
Touch Me
Shine On
Plastic
Love
Real Animal
The Hedonist
Flow
Nothing To Me
Welt
On The Hill
Loneliness Is A Gun
Destroy The Heart
Blind
Mr. Jo

The Feel EP is one of the gems of the Babe Rainbow era. It still has it’s feet in the earlier classic era, even though it came out after the album. There are at least half a dozen versions of the single, the one I have contains two cover songs.

The other song on the EP that is penned by Guy Chadwick besides Feel is Let’s Talk About You. This is a petty revenge song that he wrote about, Terry Bickers.  They must have buried an entire hardware shop full of hatchets to get the House Of Love back together.

It’s All Too Much is a Beatles cover, which appeared on the soundtrack to Yellow Submarine.   The influence of the Beatles through the work of the House of Love is apparent, most obviously through their tribute song Beatles And The Stones.

The last song is the House of Love’s take on Cream’s Strange Brew. I would not really associate them with Cream, but this is a very good cover. It sometimes sounds like the House of Love, and sometimes doesn’t. A strange audio experience.

The House of Love : Feel

The House of Love deserved much more success.  With a minor fame with the classic Shine On, and with what was going on with bands like the Housemartins and the Railway Children. They looked set to take the world by storm.  With periods of inactivity at crucial times and activity at times when they were not in vogue stopped this band from becoming massive. Internal wrangling and heavy drug use were also to be blamed. My favourite album is Spy in the House of Love.  This album was released as filler while they worked on new material.  It is a collection of out takes and b-sides from around 88, there was just too much material for the Butterfly album and too much good stuff to get rid of. It is a beautiful album the reason I love it so much it is one of those albums that sound like the internal monologue inside my head. 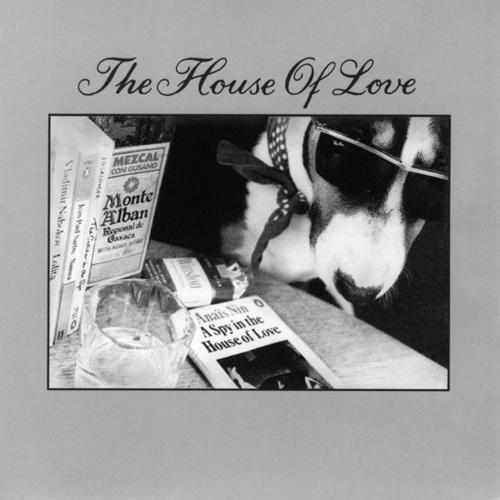 A true masterpiece of indie music.  For a short time between The Smiths and The Stone Roses; The House of Love were going to take over the world.  It was a delicate blend of shoegaze and dream pop.  Lush fragile melodies with beautifully written songs.  This was there first album on the Fontana label and their third self-titled release.  At the time of release the band was is disarray, it had just lost Terry Bickers, who was against the signing to Fontana.  His departure at a motorway services from the tour bus and psychedelic guitar are legendary.  I think that his influence on the album is much deeper than anyone could imagine.

I think that every song on the album has been my favourite at one stage.  I seem to return to  I Don’t Know Why I Love You consistently,  and 32nd Floor is another that I hold dearly.

It is a very listenable album, and a safe bet that people are going to like it.  I have played this album when guests have come round, rather then reaching for a nice 12 minute version of Rollercoaster by Spacemen 3.  But instead of being middle-of-the-road it is a very subtle work.  It paves the way for bands such as Slowdive to use thick swirling guitars.

What amazes me is that when you listen to The House of Love you think that they would be quiet sensitive types, but this image was shattered after reading Alan McGee’s and the Story of Creation Records.  Alan McGee tells a story about taking bands like Primal Scream and My Bloody Valentine to the legendary Schoom club in Brighton.  This was their first introduction to House music and ecstasy.  While Gillespie and Shields would get into the music; Guy Chadwick would get naked.  Alan McGee would refer to The House of Love as’, “out of control”. 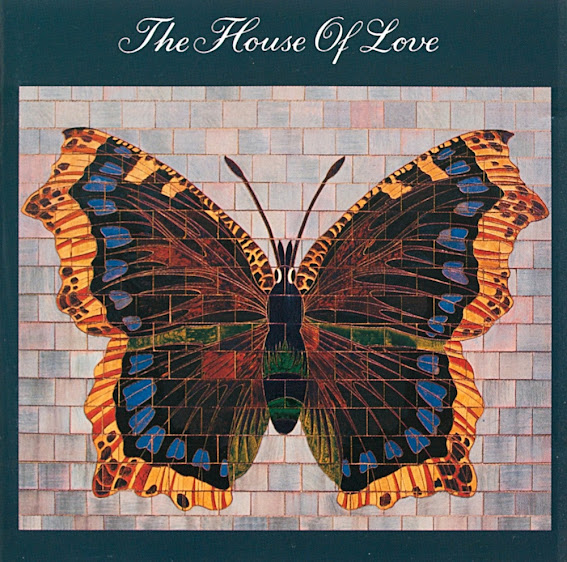