Intastella were the more dance orientated resurrection of Laugh.  They were heralded as Manchester’s answer to Saint Etienne, but I would liken them more to the World of Twist.  They even had a token dancer called Little Anthony.

They rode on the Madchester wave, and were lumped into that scene.  Eventhough they put out some great pop songs.  This is what Century is a pop song, with lead singers Stella Grundy’s hushed breathy vocals.

Grundy is now a successful actress and has appeared in Coronation Street.  As for the whereabouts of Little Anthony, please write to the usual address. 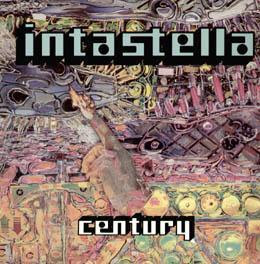