Northern Picture Library rose from the ashes of the mighty yet twee Field Mice. This short extract from Wikipedia does more justice to them then all my mumblings.

‘Northern Picture Library was a British Dream pop group formed in 1993 by Bobby Wratten and Annemari Davies, both former members of The Field Mice. They were soon joined by former Field Mice drummer Mark Dobson.

The group adopted a more abstract, ambient and synthesiser-based sound than the more instantly-recognisable guitar-pop approach of The Field Mice. Their debut single, “Love Song For The Dead Che”, was a cover of a song by 1960s psychedelic group United States of America, and both it and the following album, Alaska, won critical acclaim, however sales were poor, even compared to the Field Mice’s records. The group members’ personal problems (various members succumbed to depression, stagefright and substance abuse) made touring difficult, and thus also made it difficult for the group to promote their records effectively. Two more EPs followed before the group was dissolved. Wratten later went on to form Trembling Blue Stars, with Davies also joining the group in a later incarnation.’ 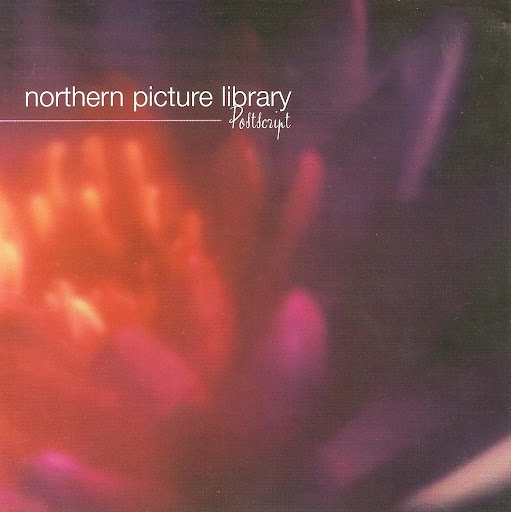