Such is my love for Spacemen 3 and Spiritualized, I brought everything they ever released. Then everything that the band members released. That is why The Darkside feature so highly here. Slipstream is another off shoot from Spacemen 3 in the form of Mark Refoy and Jon Mattock. They had been quiet since 1994 and came back with Mantra in 2008. This was with a stripped down version of the band (a duo really) and a drum machine.

Now you would think that a band with members of Spacemen 3 and Spiritualized would be a spacey sonic guitar fest, but this is sadly untrue.  I got this CD on the strength of the members previous bands, not actually hearing the album.  It is very unmemorable even with a cover of Kraftwerk’s Computer Love.  Released in 1995 it would be the first wave of indie landfill to hit the airwaves. 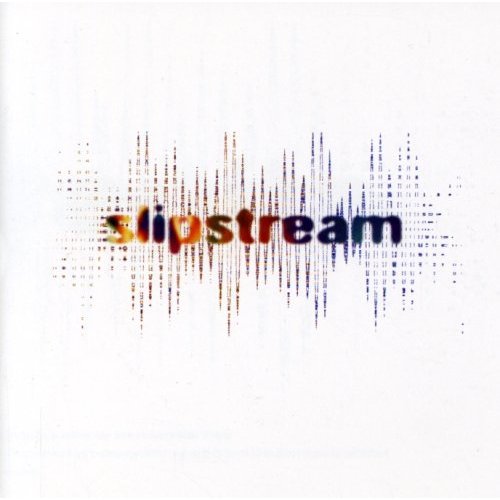