Expecting to Fly is the debut album by The Bluetones. It was released after the Stone Roses’ Second Coming.  The world was looking for another band to pin their hopes on. Which is ironic as the Bluetones knocked off (What’s the Story) Morning Glory, and ultimately it was Oasis who assumed the Roses’ mantle.  Oasis were only off the number one spot for a week, then they reappeared at the top of the chart.

Many peoples first encounter with The Bluetones was Slight Return. This was played to death.  The video appeared everywhere, and it did much for the popularity of the duffel coat.  I actually brought a duffel coat and would wear it to the pub.  On the way home, I would run down the street singing.

Where did you go?
All you needed was a friend
You just have to ask and then…….

The singles were very promising Bluetonic, Slight Return and Cut Some Rug.  Yet these are the highlights of the album.  The album is very consistent, a bit too consistent.  It falls into the trap of having a lack of variety.

The Bluetones – Expecting to Fly 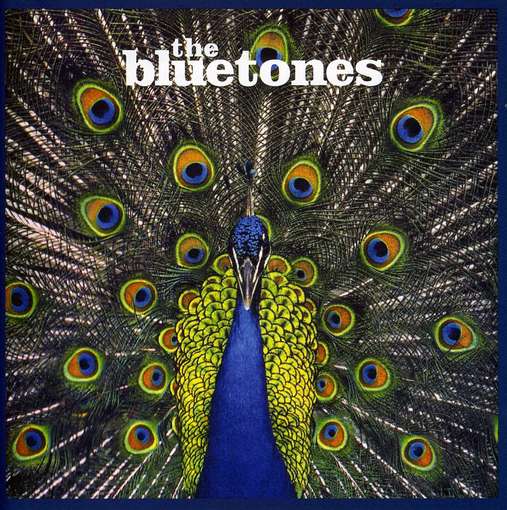