This is a gem of a single featuring beautifully crafted songs with dreamy melodies.  I would say that this is superior to the Box Set Go single but sadly does not have such a memorable title.  Each of the songs on this 12″ single makes an appearance elsewhere in The High back catalogue; Make it Happen appears on the b-side of the More single, Up and Down and Bombay Mix are on the album Somewhere Soon.  Bombay Mix was reworked and for the album and became Dreams of Dinesh, and sadly had guitars and drums swamping out most of the tabla’s. Although the album version has much better vocals and more purposeful guitar parts.  On the sleeve notes to Up and Down it does not mention if it was the master percussionist Pandit Dinesh on the tabla and conga drums.  But I would like to think it was

The High : Up and Down

Up & Down
Make It Happen
Bombay Mix

The swansong of The High and they did not exactly leave on a high either.  They were already suffering the indie backlash and declining interest so they sought a new direction.  As the world was taken by grunge, The High wanted a piece of the action.  This did not suit them at all.  They had been a brilliant melodic jangly band and now they were a mediocre rock band.  Although This Is Your Life is a great track, it is not a patch on anything on Somewhere Soon.  I sometimes wonder if The High were missing Martin Hannett’s production too. 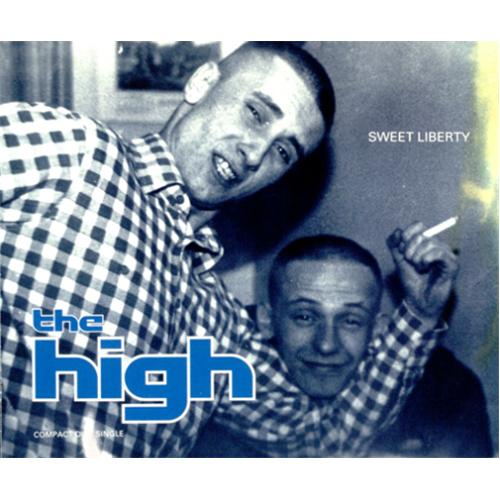 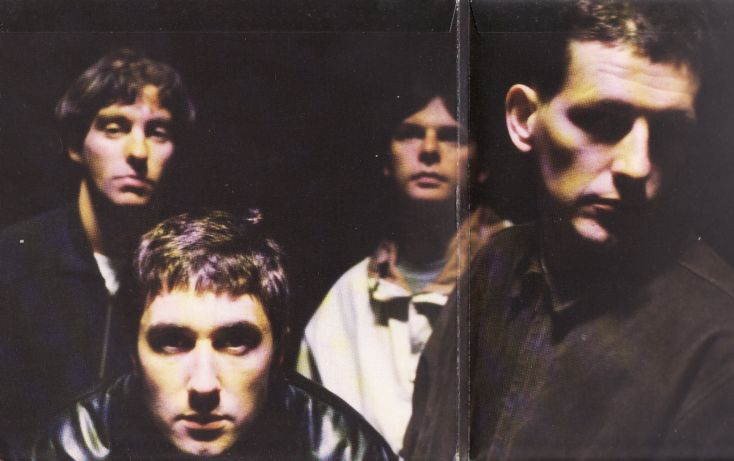 The last High single to make it into the charts. It was before John Matthews was institutionalized and London Records were fined £50,000 for chart rigging. John Matthew’s escapade with the bottle of brandy and sheet of acid is indie folklore.  I am sure that I read this somewhere is the nineties, but I can’t find any reference to this at all.  When I saw Tom Hingley lead singer of the Inspiral Carpets appear in Exeter; I mentioned that I saw him 18 years ago with the Carpets supported by The High, he said ,“ they were off their heads.”

The High were the last UK band to be involved in a successful prosecution for chart rigging.   I seem to remember that their was a limited edition 10″ version of the single, that came in it’s own hessian bag.  It was advertised on the back of Melody Maker from Sister Ray or Eastern Bloc.  This was called More…Madness, and it had a Martin Hannett remix on it.  I have got the gatefold single which has a picture of the band.

There was a time when if you came from Manchester, you were in a band, you had to be baggy. This probably helped to kick start the career of The High, but they were not baggy. In fact they were much better than most of the baggy bandwagon.  They were signed to London Records immediately after their first gig.

It was slightly incestuous the Manchester scene of the time.  Band members had already been around. Andy Couzens was in an early incarnation  of the  Stone  Roses and Chris  Goodwin  had played  in the  Inspiral Carpets.  I saw the High supporting the Inspiral Carpets at Poole Arts Centre.  Amusingly the lead singer John Matthews walked onstage and shouted, ’hello Huddersfield.’

Somewhere Soon could of been produced by Martin Hannett, but his drug problems prevented this.  So after Martin produced half of it John Williams did the whole lot again. The album is littered with tablas played by an additional percussionist Pandit Dinesh. Dinesh is a legend in the history of British Asian music.

Then the inevitable backlash came, the second album Hype never really took off at all. I cannot verify if the next statement is true, but I seem to remember reading this somewhere.  That during a particularly dull recording session John Matthews (I think he was the band member in the story) consumed a whole sheet of LSD and a bottle of brandy. This was to liven up the session. He institutionalised himself. People who saw him perform a couple of years later said that he looked like he had come back from ’nam’

Let that be a lesson to you all. 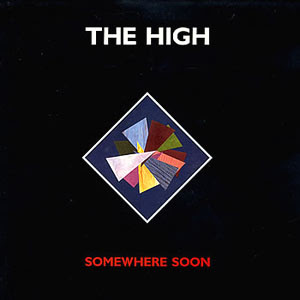 Take Your Time
This Is My World
Rather Be Marsanne
So I Can See
A Minor Turn
Dreams Of Dinesh
Up & Down
P.W.A.
Somewhere Soon