An American released self-titled EP from the Verve, which came out just before A Storm in Heaven.  It contains two of the band’s early singles and corresponding b-sides.  Only Gravity Grave made it onto an album, but this was a lengthy live version on the No Come Down compilation.

This is the Verve at their psychedelic, ethereal, tripped out peak.  Their later style was much harder than this, and it would not have the beautiful moody soundscapes that this EP delivers.  There is a divide in thought about the edited songs.  Some fans found the originals too self-indulgent, while others believed that you cannot interfere with a classic track.  A Man Called Sun for many Verve fans is the greatest thing they have ever done. 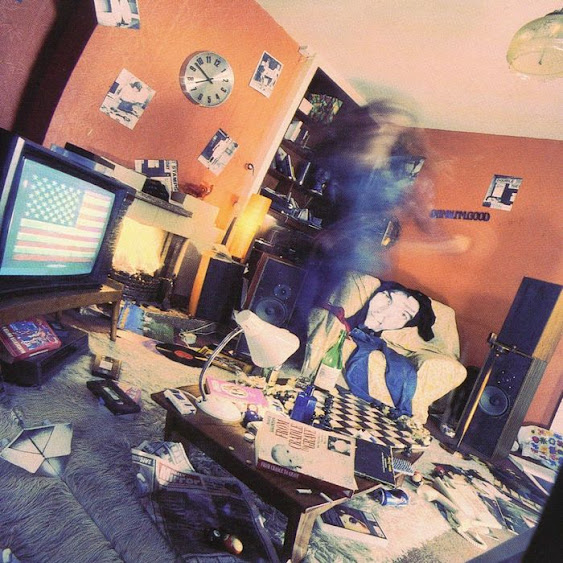 I saw The Verve in 1992 at The Joiners Arms, Southampton.  They were only know as Verve (prior to falling out with a record company of the same name). They had just released She’s a Superstar. This was only their second single so the venue was busy but not rammed. I went to the gig purely on the back of their write up in the NME.  They where brilliant, but never thought that they would be massive.

I remember thinking that this was an audio assault. They had a reputation as a trippy spacey outfit but this was a sonic blast. These were the ‘Mad Richard’ days. Richard Ashcroft would stare at the back of the crowd and wave at nothing. I was not close enough to see if he was wearing any shoes.  This is long before the laddish chants of ‘C’Mon’

The debut album by Verve is truly beautiful and overshadowed by their later work.  It is a hazy swirling shoegaze classic. Reverb saturated guitars, vast soundscapes, vague lyrics create a psychedelic sound.  The Verve experiments with different sounds and instruments including jazz. Saxophones and trumpets can be heard.  This is a very brave move for a debut album.

There is a triumphant feel to the record and there are parts of  Star Sail feel like a glorious fuzzy fanfare.  Majestic and euphoric the guitars swell and recede.  Slide Away has a more distinct bassline, with thick washes of guitar layering themselves over and over the bass and drums. When Ashcroft singing it sound like he is pleading or demanding, the vocals burst over the guitars.  This is one of the highlights of the album, the most catchy and memorable songs.  Already There is dreamier track that has a liquid quality about it almost underwater.  Virtual World one of the highlights of the album.   Soft, delicate percussion and Ashcroft’s vocals stretched to the limit. Guitars that build up over flutes. as the layer mix into each other in this instrumental.

Their later work was more conventional in song structure, and more user friendly.  But this is a modern psychedelic masterpiece.  It uses soundscapes, layers and washes of sound to create a beautiful album.

The Verve – A Storm in Heaven 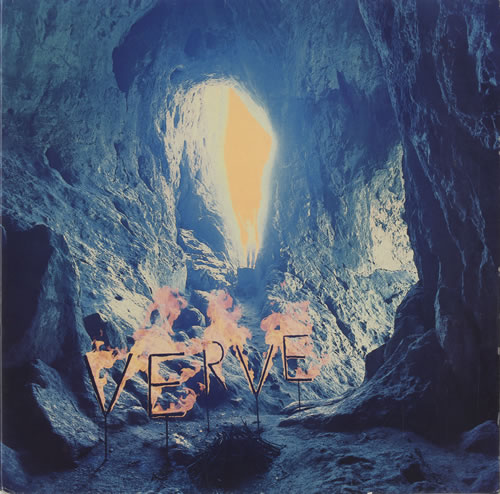 Star Sail
Slide Away
Already There
Beautiful Mind
The Sun, The Sea
Virtual World
Make It Till Monday
Blue
Butterfly
See You In The Next One (Have A Good Time)