In 1991 there were high hopes for the Venus Beads.  They were a UK band that was the closest thing to grunge. Their music was more akin to the Jesus and Marychain than their shoegazing contemporaries.  They had particularly riotous feedback onstage and their performances were legendary.

I was fortunate enough to watch them at the Joiners in Southampton.  With high anticipation I waited for the album to arrive.  Incision didn’t disappoint it was co-produced by House of Love space cadet Terry Bickers. Listen to Moon is Red and Treading Water, these are particular high points on the album. 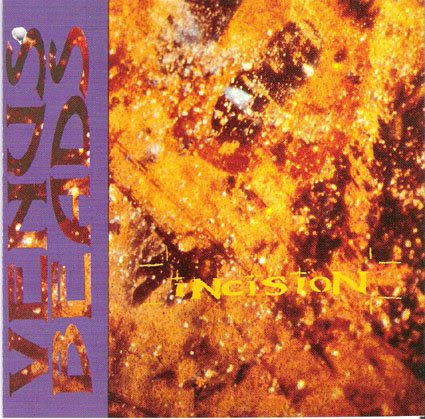